Shearing day is a fiber filled day of excitement!  I volunteered to help during the annual shearing day at Under the Moonlite Alpaca and Garlic Ranch in Ulster Pennsylvania to have experiences sorting during a live shearing. The PA farm is about 1.5 hour south of Ithaca and is nestled in between rolling hills just like many NY fiber farms. The farm is 5 years old and grew in the amount of alpacas they have from approximately 6 alpacas to over 20 in the past year. Karen and her husband rescued several alpacas from another farm to give the alpacas an opportunity to live their lives in utmost happiness. The farm has a mix of the more common huacaya alpacas, and less common suri alpacas. 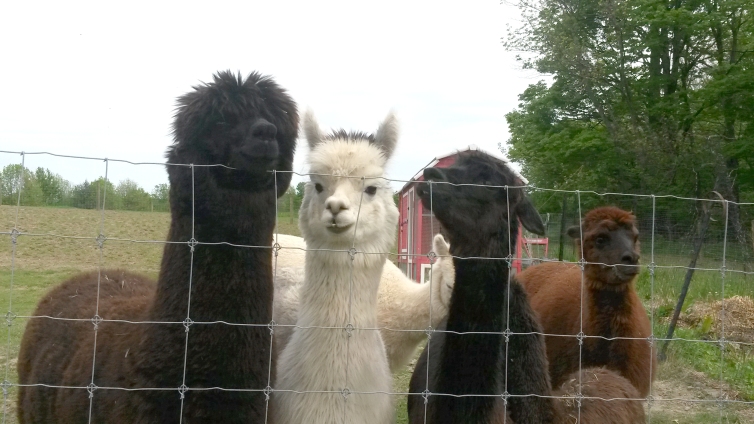 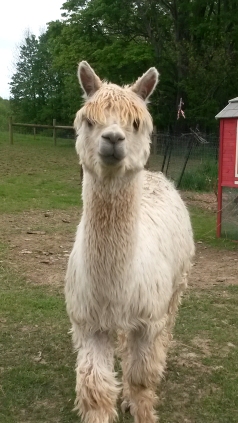 Shearing is certainly a process that requires patience, skill, and an aura of empathy. I noticed that the shearer was very attentive to each alpaca’s temperament at the time of shearing. The farmers also gave special attention to each alpaca: Hercules, Taurus, Star, Leo, Kissie, and Cephus were a few. The farmers don’t have very much information about their newly adopted alpacas since they were rescued, but the alpacas have easily become part of their farm family. 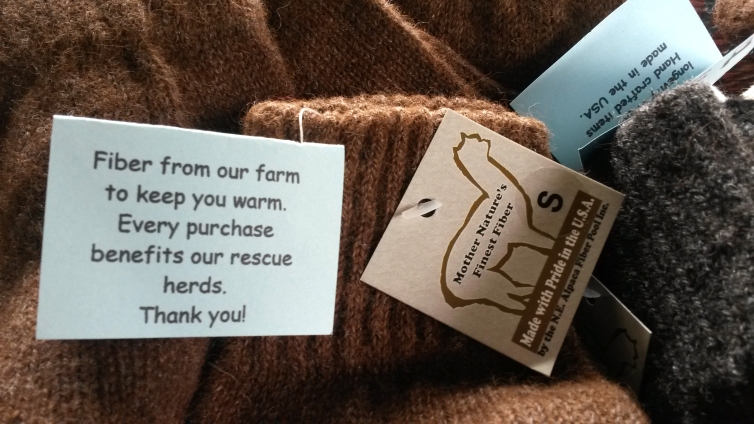 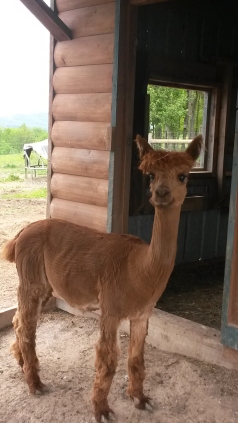 The shearing and sorting process was a collaborative effort of many volunteers that seemed to mirror the sense of community among the alpacas naturally herding together. As the shearer sheared each alpaca, the fibers were simultaneously sorted into 1st, 2nd, or 3rd cut categories to later send to the New England Alpaca Fiber Pool in Massachusetts. With excitement that I previously met the founders of the NEAFP, and was sorting alpaca fibers destined to go to them, I helped separate the fibers into the three categories. The 1st cuts are considered prime fibers from the alpaca’s blanket; 2nd cuts are neck and belly fibers; and 3rd cuts are leg and britch fibers. Based on the quality of two fleeces, the shearer gave me fibers to test from the blanket section. I analyzed them based on the standardized method that I learned in the Sorting, Grading, and Classing course, and my twin sister Nidia is going to do a micron analysis for objective analysis. This will give more information about the alpaca’s fiber quality that can be helpful for future breeding.