This is a collection of natural dye samples created in Professor Denise Green’s FSAD 3240: Color and Surface Design of Textiles during January and February 2015. Natural dyes include indigo, henna, cutch, cochineal, madder, and their blends. The fiber samples present rich colorants and the varying absorption qualities of wool and angora. I hand-spun the dyed fibers to show how the samples look in yarn form. 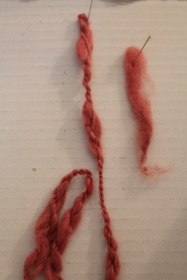 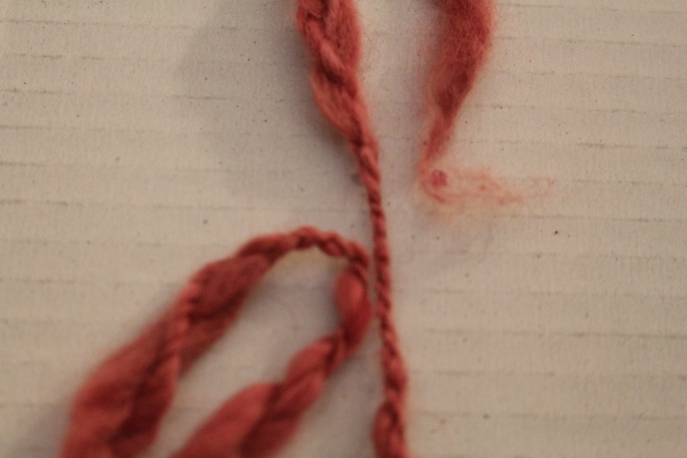 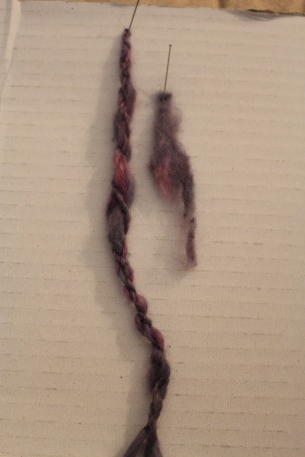 Indigo and Cochineal on Angora Wool, 2015

Indigo and Cochineal on Angora Wool, 2015

Indigo and Cutch on Angora Wool, 2015 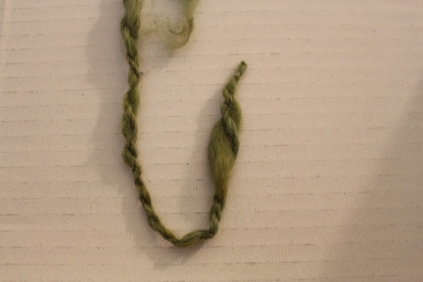 Indigo and Cutch on Angora Wool, 2015

The wool is from the Hog Island Sheep Farm in Genoa NY. The sheep are a rare breed that were once isolated on a barrier island near Virginia. The farmers are helping preserve their genetic biodiversity with the 20 they have of the estimated 200 in the world. The angora fibers are from the Sweet Tree Hill Farm in Cumberland Virginia. I purchased them as part of Community Supported Agriculture in 2014. The funds helped pay for one months worth of hay for Shetland sheep and Cashmere goats. Since fiber animals don’t have grass to graze on during the Winter season, farmers often purchase hay as feed stock.